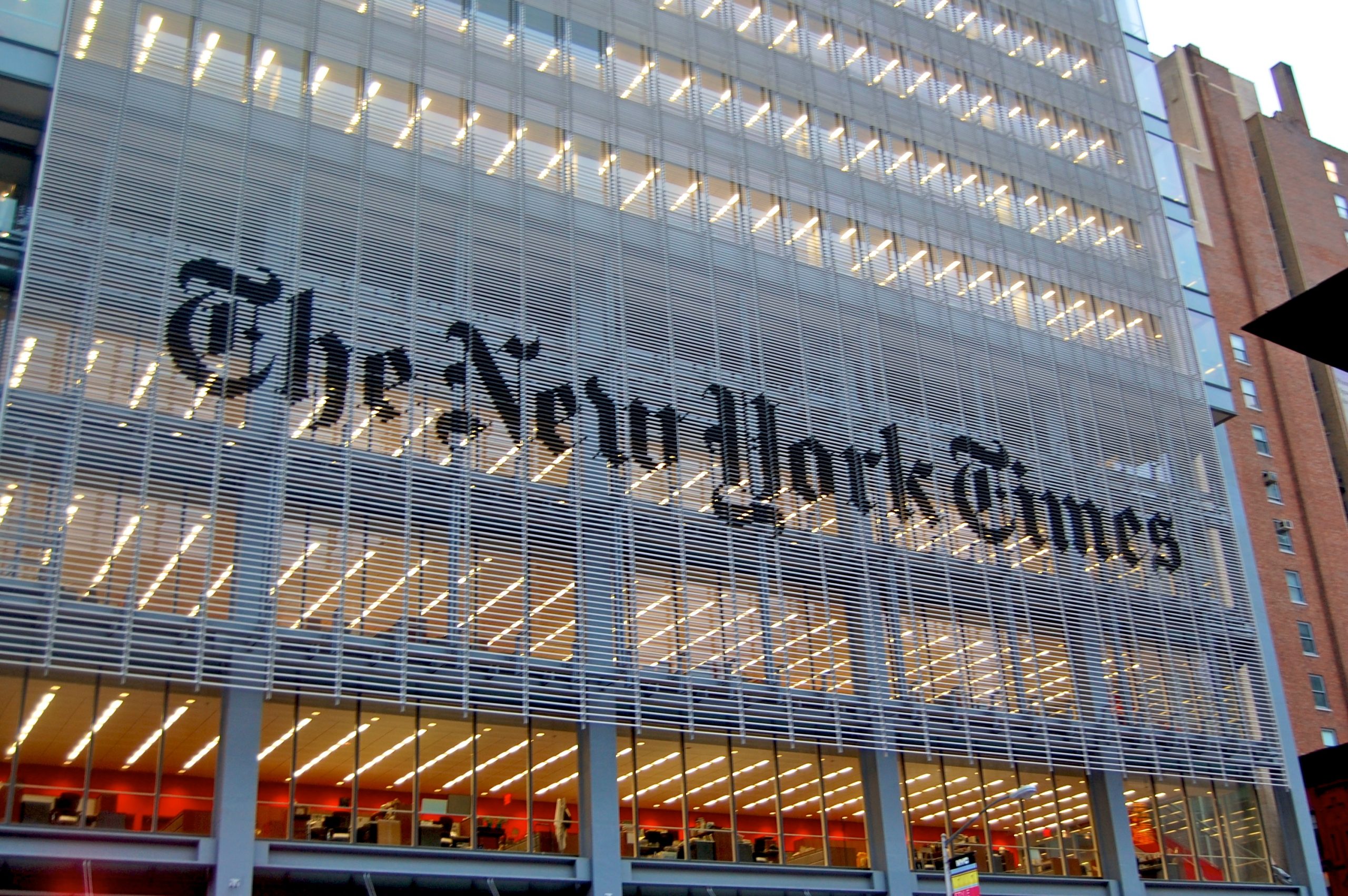 On April 28th, 2022, the New York Times put out an article titled: G.D.P Report Shows the U.S Economy Shrank Masking a Broader Recovery.  It is imperative you understand what is being written in this article to fully grasp the financial shifts that are about to take place around the world, and because of that, I will try to be as concise as possible in my breakdown of the clear misdirection being propagated by the New York Times.  The deceptive half-truths you will become experts at pointing out have never been so egregious, and to get the larger picture and the full extent of this lie we must revisit Weimar, Germany. Topic for the day “Guilty of Intentional Misdirection” discussed in the upcoming paragraphs.

After WW1 the German government was in a major debt crunch due to war reparations placed upon them.  To solve this problem, they took themselves off the gold standard which allowed the German government to begin printing money at will to pay their debts.  Initially, due to fear from war and overall uncertainty — the stimulus money provided to citizens during this time was hoarded and people stopped spending, choosing to save instead.  This, however, caused the economy to stall, the response: (like what you are seeing now to boost slowing economies around the world) more and more printing took place to offset the tumbling money velocity (a metric that measures how many times each currency unit is spent).  With the passing of time, people became more secure, actually feeling wealthy due to all the money they had been showered with, and because of that started spending the money they had saved.  This created a feeling of euphoria in spenders and boy did they spend— because all that saved money hadn’t rushed into the market just yet, prices remained low.  However, as the many stimuli checks finally found their way back to the market — prices began to react.  As spending increased, so did prices; rapidly.  This continued until the people of Weimar spent their paycheck the moment they received them because prices were doubling every 12 hours at the peak of Weimar’s hyperinflation.  The purchasing power of the mark had been officially destroyed.

Now, use divine discernment when considering what is currently happening in the United States and beyond, as well as how the New York Times is choosing to report on it.  The US government has increased their own spending to 44% of TOTAL GDP, up from near 35% in 2019.  However, that is not the most glaring statistic – that belongs to the fact that the last time total government spending reached around 44% was during the 2008 financial crisis, and even then, it never actually reached 44%.  This time around, we are facing a different beast. 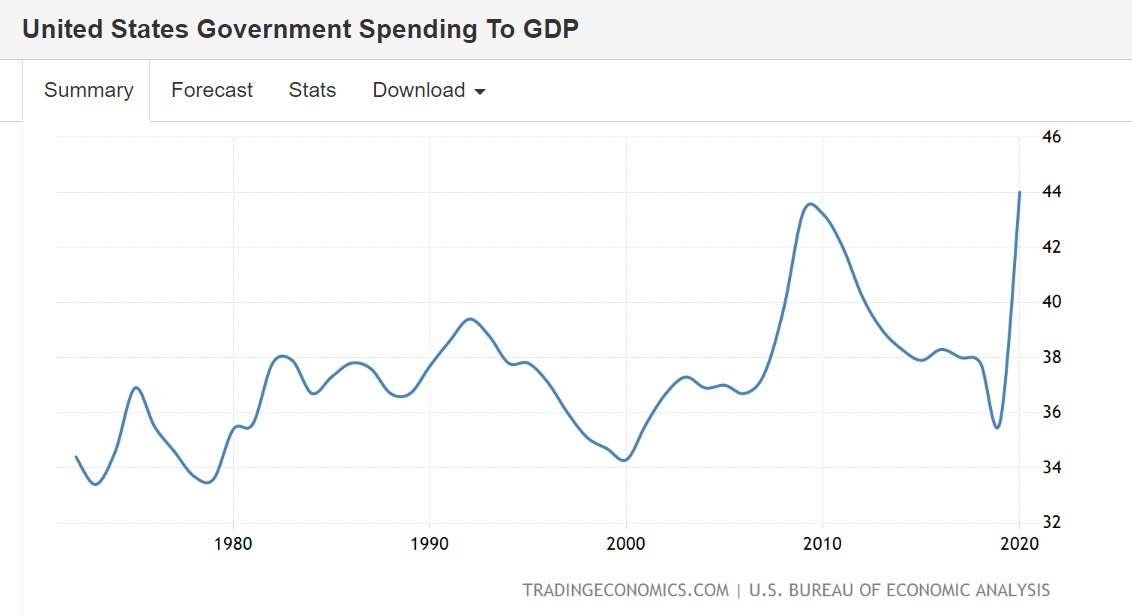 The economy is NOT strong — it is propped up by money printing (same as Weimar). The New York Times knows this, and instead, flips reality on its head and says inflation would STOP people from spending.  When in reality spending is about to pick up immensely due to people chasing the lowest possible price.  Inflation drives out savings – it does not encourage it.  How do I know?  They also report in the exact same article consumer spending is picking up, and not picking up to all-time highs like their logic would suggest with inflation at 8.5% — it is picking up FROM THE FLOOR.  Money velocity has bottomed, NO ONE IS SPENDING.

What does this mean?  The MASSIVE number of US dollars printed (80% of total supply) the past three years has not y.et reached the market.  When people realize this and consumer behaviour changes from saving to spending — people will begin spending like they did in Weimar and prices will similarly FLY, sending inflation through the roof.  Again, this is not speculation, within the same article it shows that over 57% of Americans felt positive and overall financially stable fresh off receiving government aid, and that saving tendencies of the public have shifted to that of spending for the first time in years.  You can see this feeling of euphoria wearing off here at home, and when it does, money velocity will increase resulting in the market being flooded with dollars — triggering hyperinflation and complete market collapse.  When this happens, those with an allocation of their wealth into precious metals (mainly silver and gold) will see unprecedented gains as those two metals move to cover the currency that has been injected into circulation.  For all of recorded history, silver and gold have accounted for the money supply – they will not fail to do so again.