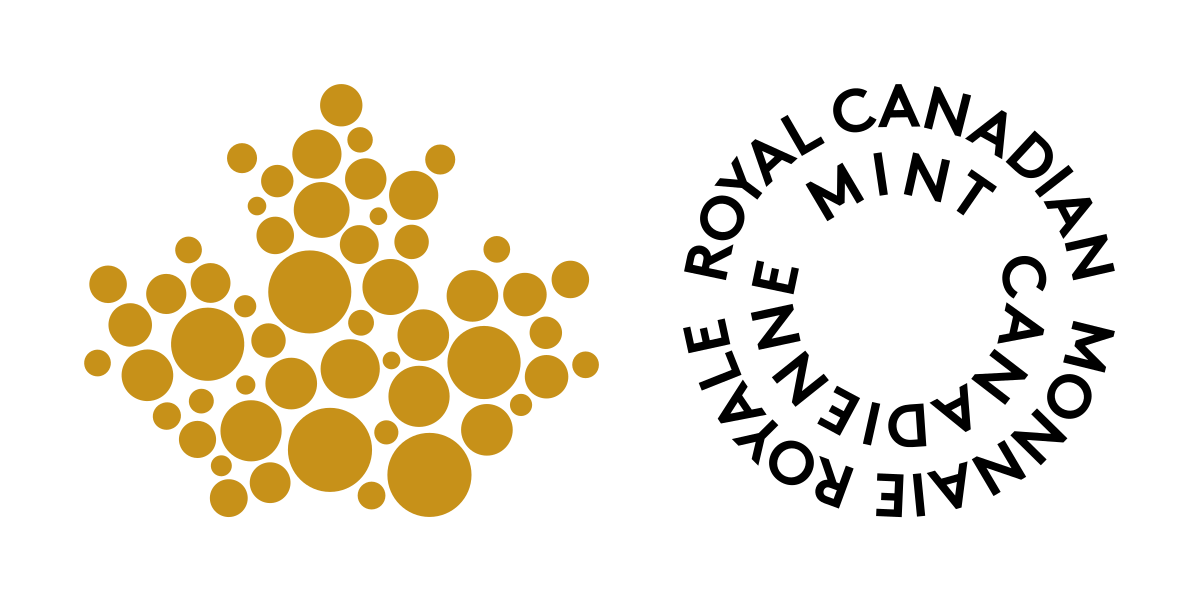 It is responsible for the production of all denominations of circulating coinage, including circulation gold coins, platinum,and  silver. The Royal Canadian Mint also produces numismatic products.

RCM has offices in Ottawa and Winnipeg and has been involved in producing coins since 1935.

Popular “Maple Leaf” coins made of 99.99% fine silver and 99.999% fine gold are available from the Mint in large quantities. In particular, the RCM Gold and Silver Maples Leaf coins are well-known and highly sought-after everywhere.

The Royal Canadian Mint distributes coins and other commemorative items to the public and collectors. Distribution of coins to banks, credit unions, and retailers in Canada and the United States.

The Mint also handles gold deposits and international coin exchanges for customers across Canada and around the world since 1977. It also has an extensive collection of historical coins available for sale at its museum or online through eBay or other sites.

The Mint also creates a variety of other collectible items such as medals, medallions, and commemorative coins.

The Royal Canadian Mint also has a museum that showcases some of its history and art collections. The museum has an extensive display of historical artifacts from around the world including ancient Greek coins and Roman bronze statues.

What accomplishes does the RCM do with virtual money?

The Royal Canadian Mint created MintChip, a digital currency, in 2012. Clients could use their cell phones with MintChip. That have been unsuccessful attempts at this project. Later, NanoPay Corporation purchased MintChip in December 2015.

How to buy bullion coins from the Royal Canadian Mint?

RCM does not sell bullion investment products online directly to consumers. Instead they have a list of autorized dealers which they trust in selling their products. there are several options available:

1) Buy Online: You can purchase these coins online through AU Bullion. We specialize in selling gold and silver bullion coins. We are also an authorized Royal Canadian Mint Dealer!

2) Visit us in Person: If you live in Ontario or British Columbia, you can visit our offices where you can shop in person. We carry an array of Royal Canadian Mint products for you to choose from.