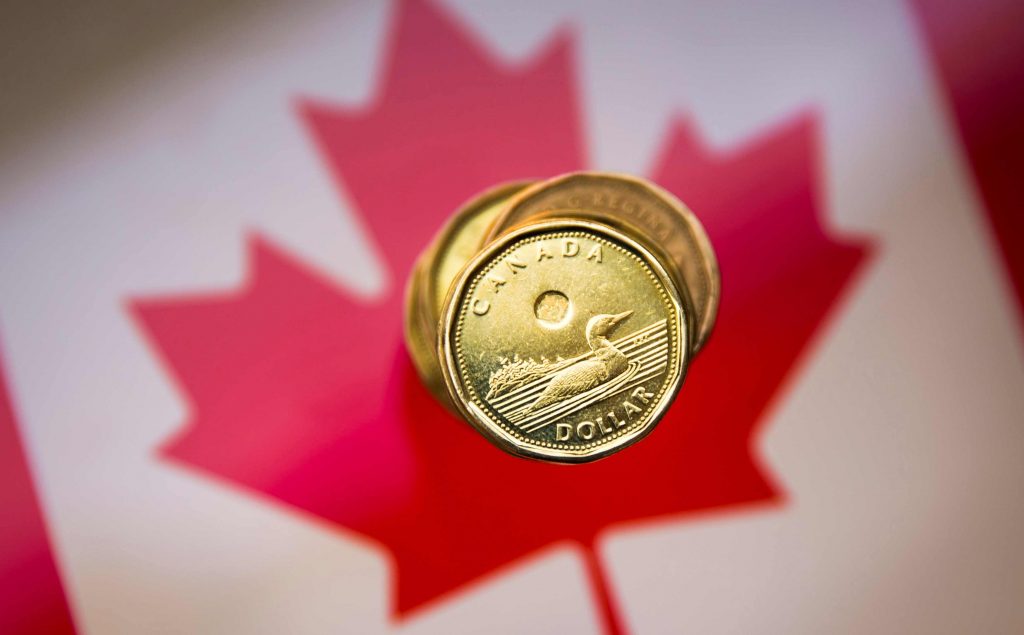 Canada is the 11th country with the best economic state in the world. It still has the largest economy in the world, which is why it seems a little strange to hear that the economy is slowing quickly with the increase in inflation. It is not happening in Canada only, but in 2022, this is every country’s biggest problem. For the last five years, it has been visible that the economic condition of Canada has been decelerated. However, the financial state isn’t stable yet. It has been recorded that the economic situation of Canada has decreased 1.9% overall from 2017, which is a lot for an economically sound country.

Canada’s economy seems to decrease daily as the state’s inflation rate increases. The economy of Canada was supposed to be stable at the start of 2022, but it feels like it started to decrease from the beginning of May. As we know, inflation begins when a country increases its production costs of raw materials and other wages & their product needs increase. The inflation in Canada started with the first domestic causes and the second international causes. The domestic cause of the economic issue cannot be decreased since they cannot control the price of imported goods increase. Overall, we can say that inflation in Canada is occurring due to the international market.

The central bank of Canada had said that the inflation in Canada started with a push from the international economy. At the same time, we cannot control the domestic economy because the goods used are imported from other countries. According to the central bank of Canada, inflation is just for the time being and can be controlled in some time which is also one of the reasons why they aren’t reacting too much to its increase.

If you are a Canadian resident and you wish to fight against the growing inflation you have come to the right place. We offer a wide range of Gold & Silver bullion products to help you invest in precious metals. Check out our precious metals page to see what we have to offer!