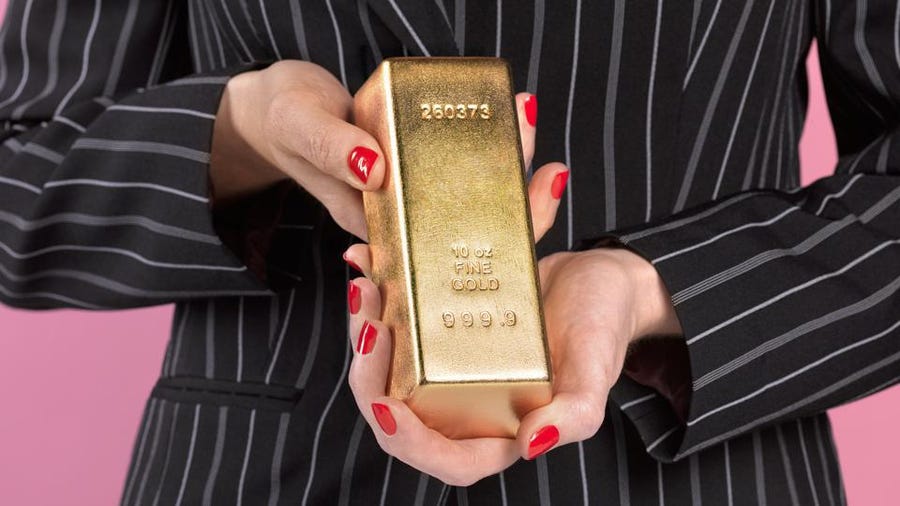 Investing in gold in 2022? You might want to look at the Auspicious Days for it.

Gold has been a highly sought-after commodity since time immemorial. It has been used as a form of currency, an ornament and even as a symbol of power and status. Gold is considered auspicious in Hinduism because it is believed to be the metal that represents the Sun.

In addition to its value as an investment, gold has a traditional significance. Many people purchase gold not only for personal use but also to offer to the Gods, accumulate for their daughters, and other purposes. The best days to buy gold are during the Akshaya Tritiya, Makar Sankranti and Dhanteras festivals. These are auspicious days for Hindus because they believe that these days bring good luck.

Be sure to buy gold on these days to ensure your wealth and well-being in the coming year.

A good day to buy gold is generally considered on Makara Sankranti, Ugadi, Akshaya Tritiya, Navaratri and Dusshera, Onam, Pushyami, and Diwali. Best days to purchase gold in 2022 are listed below.

One of the most distinctive festivals observed in India is Makar Sankranti. It’s also known as Pongal and Bihu in various Indian states. Every year on January 14, Makar Sankranti falls to signal the start of the harvest season. The 13th of January is observed as Lohri in Punjab, and it is thought to be lucky for buying gold.

According to the Hindu calendar, Ugadi marks the start of the new year. The day is also referred to as Vaisakhi, Onam, and Gudi Padwa. In the states of Andhra Pradesh, Karnataka, and Telangana, Ugadi heralds the start of the New Year; in Maharashtra, Gudi Padwa does the same. Many people decide to purchase gold on this day to symbolise prosperity and new beginnings.

Here comes the most auspicious day to buy gold in 2022, Akshaya Tritiya. Any astrologer in our country will advise you to purchase gold on Akshaya Tritiya. The occasion is an annual Hindu and Jain spring festival also known as Akti or Akha Teej. Purchasing gold on this day, according to astrologers, denotes prosperity and wealth.

An important Hindu festival known as Dussehra is observed on the final day of Navratri. It is a holiday that celebrates the triumph of good over evil. On this day, both Lord Rama and Goddess Durga killed the demon king. People purchase gold to commemorate their victory and the start of good times. Considering the high demand right now, gold prices could reach a peak soon.

The Festival of Lights is one of the most favourable occasions for buying gold, as it is very similar to the New Year. You should try to buy gold on this day, as this day is considered extremely favourable for investing in gold.

Diwali ends with Balipratipada, also known as Bali Padyami or Bali Padva. In 2022, it is observed on the fourth day of Diwali and is regarded as one of the lucky days to purchase gold. The significance of purchasing gold on Balipratipada is significant as the Diwali celebrations come to an end.

According to astrologers, a specific period of the day of Pushya Nakshatra, also known as Pushyami, Pushya, Poosam, and Pooyam in India, is the most auspicious nakshatra. It is the best time for conducting financial transactions. The Pushya Nakshatra occurs on a number of days throughout the year, so you can decide when it is most fortunate for you to purchase gold in 2022.

List of Days to Buy Gold in Pushya Nakshatra 2022