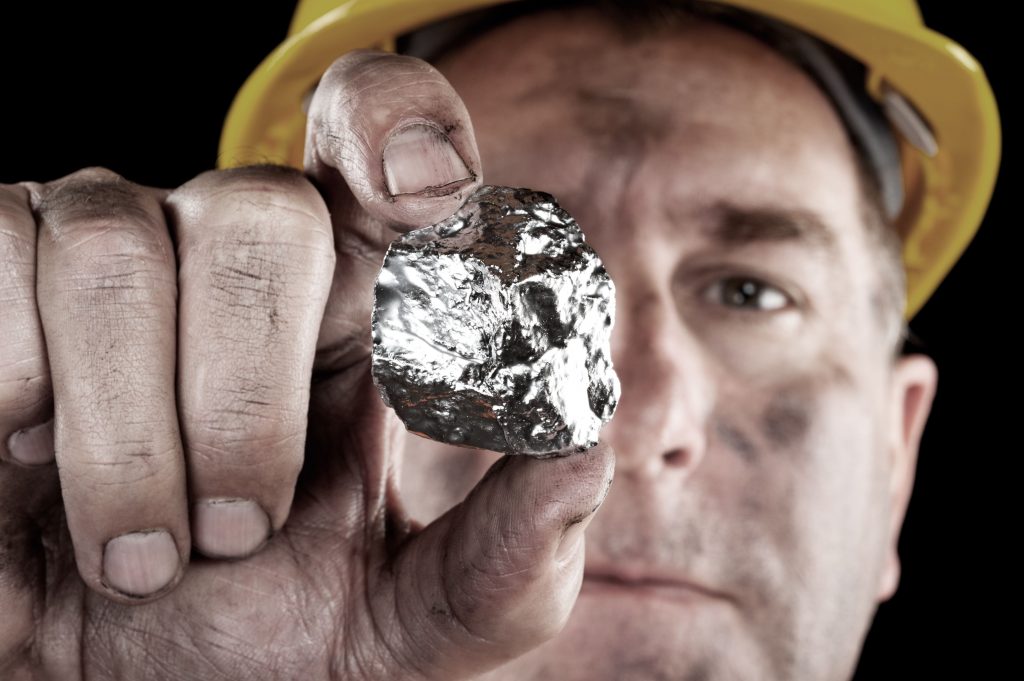 Most of the precious metals are mined, including silver, but silver mining is riskier than gold mining. Only 30% of the world’s silver is extracted through primary mining. Native silver, which is pure silver, is extremely rare. Although there are numerous silver reserves in the world, do you know where they are and how much silver they produce? Learn more by continuing to read!

The 10 Largest Silver Mines in the World

In 2021, 24,000 metric tonnes of silver were expected to be produced worldwide. During the time under consideration, production of this precious metal has remained comparatively stable.

Ranking of 10 Silver Mines in the World: based on contained Silver reserves.

Penasquito, Mexico: Penasquito, in the north-eastern part of the Mexican state of Zacatecas, is the world’s largest silver mine by reserve. In 2010, the mine began commercial production. It consists of two open pits, Peasco and Chile Colorado, which together form Mexico’s largest open pit-mine operation. Penasquito is expected to produce more than 20 million ounces of silver in 2013 and will continue to do so for the next 22 years.

San Cristobal, Bolivia: A silver, lead, and zinc mine called San Cristobal is situated 500 kilometres south of La Paz in Bolivia. Minera San Cristobal (MSC), a fully owned subsidiary of the Sumitomo Corporation of Japan, is the mine’s owner and operator.The mine’s annual output is up to 600,000t of lead, SILVER, and zinc concentrates.

Pitarrilla, Mexico: The fourth-largest silver mine in the world is called the Pitarrilla Mine, and it is situated in the Mexican State of Durango. Pitarrilla Mine is owned by the Vancouver-based mining company Silver Standard. During the first 18 years of production, the mine is anticipated to produce 15 million ounces of silver annually. The project’s mine life is 32 years.

Lubin, Poland: The Lubin Mine is the fifth-largest silver mine in the world and is situated 347 kilometres southwest of Warsaw, Poland. One of the three mines owned and run by KGHM in Poland’s Legnica-Glogów copper basin is the copper-silver mine. Every year, the mine produces about 13Moz of silver.

Rudna, Poland: THE LEGNICA-GLOGÓW copper belt in Poland, where KGHM also owns Rudna, is home to the sixth-largest silver mine in the world. At a depth of 950 to 1,150 metres, it is an underground mining operation with 11 shafts and 13 mining sections.

Gumuskoy, Turkey: The Kutahya province in western Turkey’s Gumuskoy province is home to the seventh-largest silver mine by reserve.The Turkish government-owned mining firm Eti Mine Works is the owner and operator of the open-pit silver mine.The Gumuskoy plant produces silver metal as bullion bars and silver shots.

Fresnillo, Mexico: The Fresnillo mine is currently the eighth largest silver mine in the world and is situated about 60 kilometres northwest of Zacatecas, Mexico. The location has a history of mining activity dating back to 1554.Tnhe mining complex has an 8,000 tpd milling capacity. The largest primary silver producer in the world is also thought to be Fresnillo.

Antamina, Peru: In the Andes Mountains of Peru, 200 km from the city of Huaraz, is the Antamina Mine, the ninth-largest silver mine in the world. In 2011, the plant’s milling capacity was raised to 130,000tpd. In the fiscal year that ended in June 2013, the mine generated 11.7 million ounces of silver. The mine life of Antamina is predicted to be 14 years.

Cannington, Australia: The Cannington mine in northwest Queensland, Australia, is currently ranked tenth in terms of reserve size for silver mines. Cannington is expected to have a mining life of 11 years. BHP Billiton owns and runs the mine, which was found in 1990.

Last year, demand for silver increased across the board, totalling 1.05 Boz, a remarkable 19% increase over 2020. Despite widespread logistical difficulties, industrial fabrication increased by 9% to 508 Moz. As economies started to recover from COVID, this increase was a result of the resumption of industrial operations and the reopening of businesses. The needs of the home working economy, strong consumer electronics demand, investments in 5G infrastructure, inventory building along the supply pipeline, and rising silver consumption in the green economy, particularly in photovoltaics, were additional supportive factors.

According to projections by GlobalData, global silver production will surpass 950 million ounces (Moz) in 2023. According to the Silver Institute, the demand for physical silver reached a record high in 2021, driven by an all-time high in industrial applications, where consumption increased by 9% to 508.2 million ounces.

Silver is extracted using a variety of techniques from various ores. The technique is tailored to the ore’s characteristics for maximum efficiency. Most of the silver is extracted from ores using the early 20th-century invention of froth flotation.