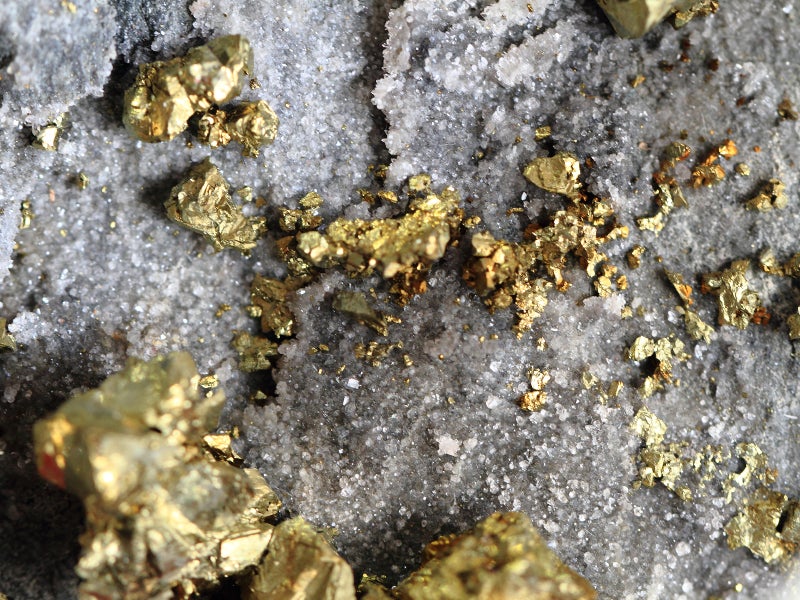 Gold has been mined for centuries, given that it only makes up 0.001 to 0.006 parts per million of the earth’s crust, gold is one of the world’s rarest elements. There are many ways to mine gold, but the most common are open-pit and underground mining. It is a lucrative business, with many factors to consider. This article will discuss the ten largest gold mines in the world, as well as their location. Some of these top gold mines also have particularly challenging geotechnical conditions that make their daily operations more difficult than others.

The 10 Largest Gold Mines in the World

In 2021, there were 115.8 million ounces (Moz) of gold produced worldwide. The ten largest gold mines in the world are divided among South Africa, the US, and two each of Indonesia, Russia, Papua New Guinea, Chile, Australia, and the Dominican Republic.

Ranking of 10 Gold Mines in the World: based on contained gold reserves.

8. Mponeng gold mine – 11.65Moz: Mponeng gold mine, which is close to Carletonville is owned and operated by AngloGold Ashanti . With a depth of more than 4 km below the surface, the underground gold mine is also currently the deepest mine in the world.

10. Cortez gold mine – 8.7Moz: Nevada’s Lander County, 100 kilometres southwest of Elko, is home to the Cortez gold mine. Beginning in 1969, Cortez began to produce goods. Both open-pit and underground mining techniques are used at the mine.

Mining personnel can route, observe, and react to operational disruptions more quickly thanks to technology like AI and System Learning. For instance, rather than relying on a human drill operator, set drill holes to place explosive charges where they would be most effective. Mining companies can increase their profit margins with the help of these technologies.

After implementing autonomous hauling and loading technology, Agnico Eagle Mines, for instance, reported record production for the final quarter of 2020 at its LaRonde and Kittila gold mines.

The metal holds its worth well, despite many unfavourable conditions around world for example worldwide gold creation is returning quickly after Coronavirus hit yield in 2020. The expected price for gold is 1625.02 USD/t oz in 2022 last quarter. In 2022 and 2023, there will likely be a rise in the global demand for gold.

Exploration, drilling, geological analysis, financing, development, extraction, initial refining, and delivery of gold to a refinery are all parts of the gold mining process.