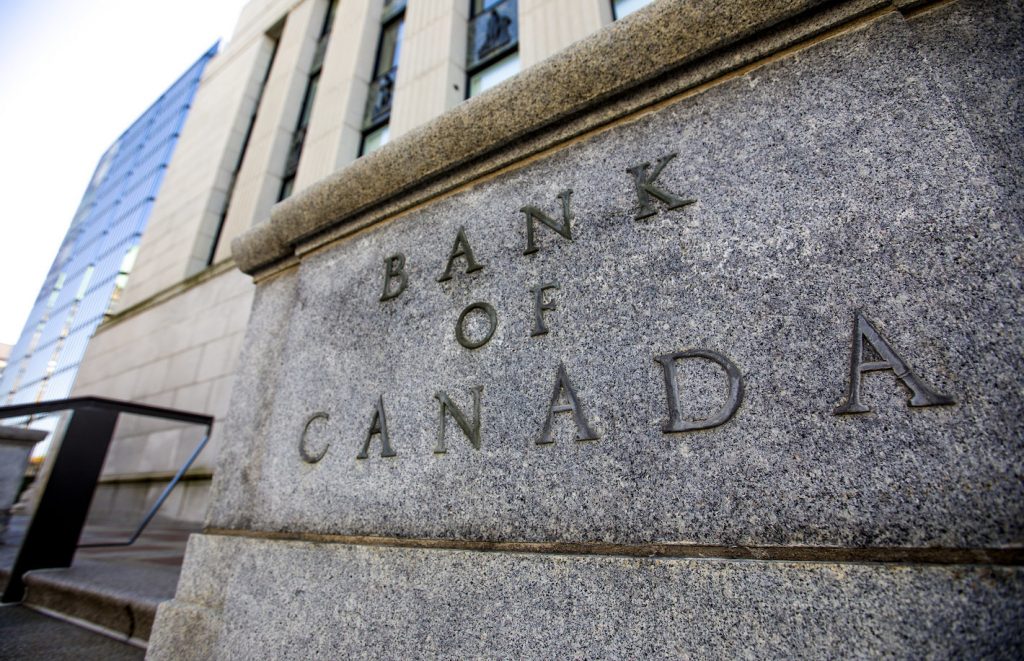 Why do central banks raise interest rates to curb inflation?

With inflation reaching record highs, central banks across the globe are pushing for interest rates to climb at their fastest pace in decades. As prices grow, the US Federal Reserve, the Bank of England, and the European Central Bank all take substantial anti-inflation policies.

The reason behind raising interest rates

Recently, there has been an increase in inflation. The reason is the combined effects of the COVID epidemic, supply chain disruption, and labor shortages. Inflation among the rich countries that make up the Organization for Economic Cooperation and Development has hit 9.2 percent. It is the highest level seen since 1988. In Britain, the consumer price index (CPI) measure of inflation in April reached 9 percent. It is the highest rate since 1982. It is also the highest rate of any member of the Group of Seven (G7) group of wealthy countries. It includes the United Kingdom, the United States, Canada, France, Italy, Germany, and Japan.

The central bank is tasked by their respective governments with maintaining a low and steady inflation rate (usually about 2 percent). It is also considering the health of the economy and the labor market. The Bank of England is generally anticipated to increase its base rate for the fifth straight time. This time it increases by 0.25%, to 1.25 percent.

The Federal Reserve hiked interest rates by 0.75 percentage points, to a range of 1.5% to 2.5%. When US inflation hit a 40-year high of 8.6 percent in January, policymakers responded with the most significant increase since 1994.

Central banks seem interested in raising the interest rate to manage inflation. This is because inflation and interest rates move in the same direction. However, the objective is the maintenance of a positive rate of inflation. It helps to get a sustained rise in the overall price level of goods and services. On the other hand, the sustained decline in prices recognized as deflation is dangerous to the economy. That is why the central banks of countries take an interest in maintaining a positive level of inflation and interest rates. Further, this activity helps them achieve flexibility in reducing the rate of economic retardation.

The yearly percentage rise in whole consumer price index as measured by inflation is called basket of goods and services. Prices tend to go up when there is either a limited supply or an increased demand relative to the available supply. Increasing interest rates make it more costly to take out loans, which encourage people to save instead. In turn, this may affect consumer demand for products and services. It also affects the corporate investment and employment intentions, which can all be impacted when the cost of debt increases. When supply is not sufficient to meet demand, this may assist to bring inflation under control.

An increase in the interest rate usually results in a stronger currency in the markets that deal in foreign exchange. It contributes to a decrease in the price of imported products. This may be an important factor for the Bank of England to take into account. The US dollar has risen to its strongest level in twenty years. It was achieved due to aggressive rate hikes by the Federal Reserve. The pound’s value has plunged to its lowest level since the COVID pandemic began in March 2020.  ING analyst James Smith says the Bank of England will be watching closely to see what happens with the pound sterling. The power of sending signals is something that central banks believe in as well. The goal of the central banks is to drive inflation back to their objective. They also plan to show this commitment by rapidly hiking interest rates.